Community in the Classroom: Parent-Teacher Teams in Harlem 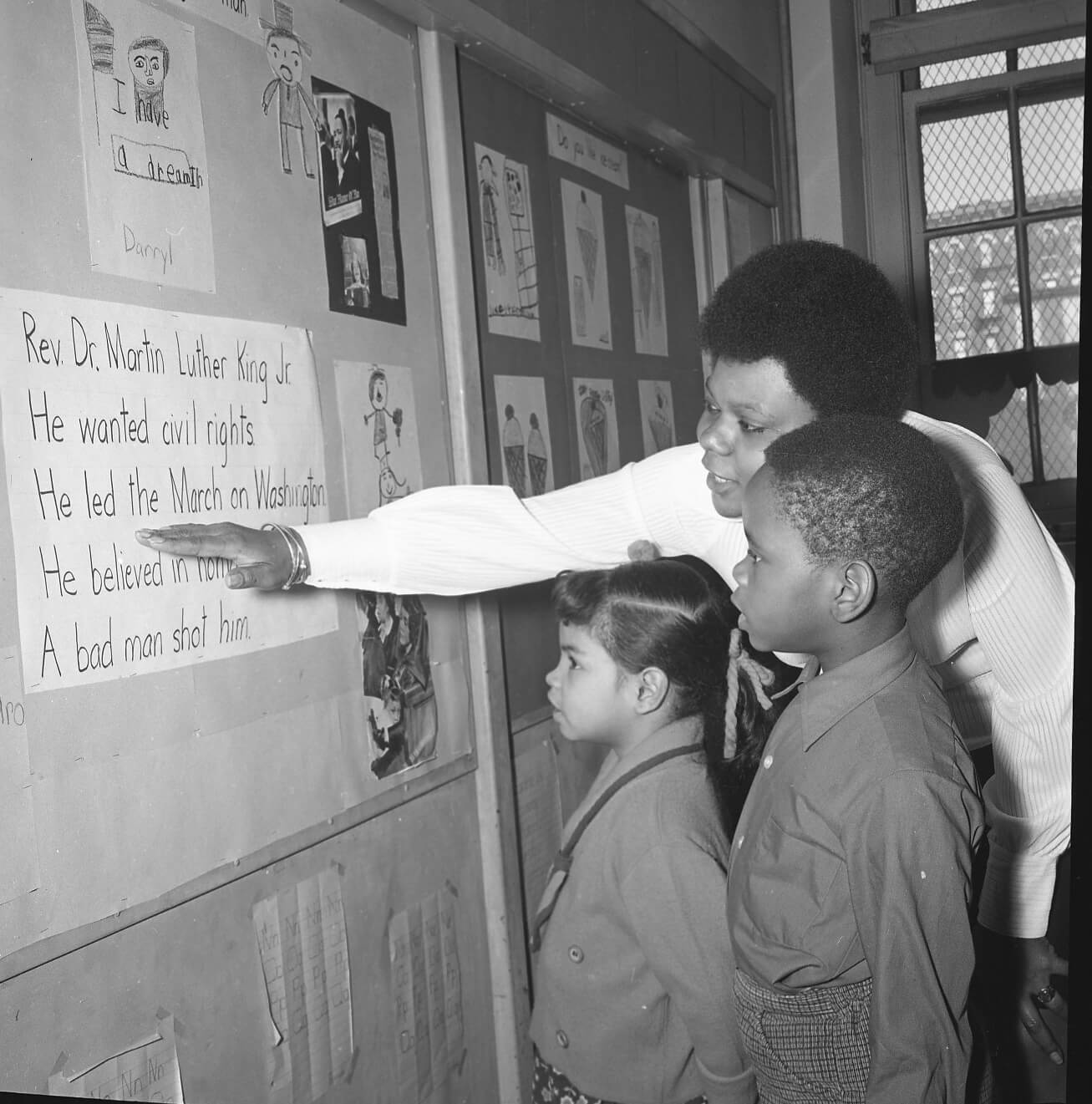 In the early 1960s, civil rights organizers in American cities designed a new and unique response to the urban and educational crises unfolding around them: hiring local residents, primarily the mothers of schoolchildren, to work in public schools alongside teachers. Such hiring, they argued, would accomplish three essential goals: improve instruction, build links between schools and communities, and create jobs and careers in education.

Black, Latinx, and Asian-American New Yorkers led this movement for local hiring. Working with allies in antipoverty programs and teacher unions, they created experimental programs and used them to convince the New York City Board of Education to hire over 10,000 working-class women as community-based “paraprofessional” educators between 1967 and 1970. The ideas and programs they developed in New York City became national models. In response to their efforts, Congress wrote funding for local hiring into federal law. American school districts used it to hire half a million community-based educators between 1965 and 1975. Para programs transformed the social and institutional geography of public schooling, creating thousands of jobs and leadership roles for working-class women in deindustrializing cities.

Today, over 28,000 paraprofessional educators work in New York City schools, out of 1.2 million nationally. We know these educators by many names: teacher aides, teacher assistants, auxiliary teachers, and most commonly, paraprofessionals, often shortened to "paras." They provide individual support to special-needs students, work alongside teachers in overflowing classrooms, lead small groups in bilingual programs, and supervise lunchrooms, hallways, and schoolyards. Paras are far more likely than teachers to live near the schools where they work, and they utilize local knowledge to improve instruction and facilitate communication between students, parents, teachers, and administrators. Despite their ubiquity, however, little is know about the origins of "paraprofessional" jobs at the nexus of the Civil Rights Movement and the War on Poverty half a century ago. The social movement origins of these jobs, and the educational transformations envisioned for and by paras, are seldom recalled in educational scholarship, policy, and activism. 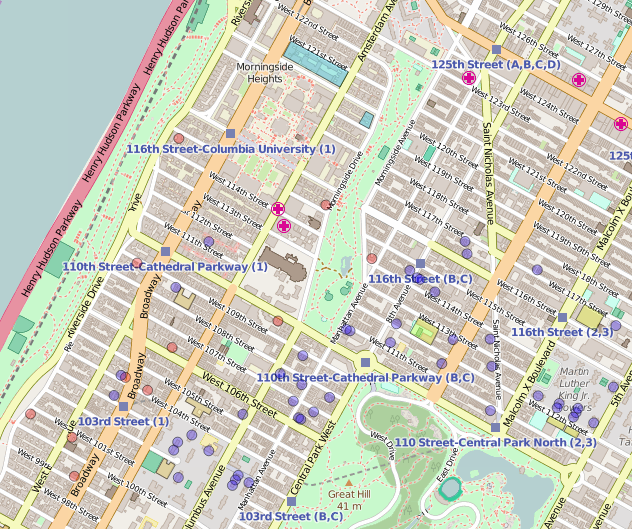 Like the movements from which they emerged in the 1960s, paraprofessional programs were a national phenomenon with innumerable local iterations. This exhibit tells the story of the Parent-Teacher Teams program, which hired parents to work alongside teachers as community-based paraprofessional educators in third-grade classrooms in Harlem and the Upper West Side from 1967 to 1970. A coalition of parents, educators, activists, and scholars came together to create this program amid tremendous conflicts over parent involvement in public education in New York City in the late 1960s. In doing so, they built on models developed in Harlem over the preceding decade. At its height, Parent-Teacher Teams employed 130 local residents in 27 schools, where they served 3,900 students and earned rave reviews from parents, teachers, administrators, and local activists. While there is no “typical” para program, studying Parent-Teacher Teams offers a window into the world of community-based education in the late 1960s, revealing the innovations and possibilities generated by these programs.

Paraprofessionals in NYC Bring Community into the School from American Federation of Teachers on Vimeo.

In the video above, exhibit creator Nick Juravich talks with former paraprofessional Shelvy Young-Abrams about this exhibit and about the impact paraprofessional educators made in classrooms and communities. The work of parents in these roles raises fundamental questions about public education. Who educates the children of the city, and with what legitimacy and credentials? What relationship should educators have with the students, parents, and communities they serve? How are opportunities and resources distributed by schools, and how can people organize to impact these processes? These were urgent questions when Parent-Teacher Teams was created, and they remain urgent today as educators and policymakers consider, among many pressing questions, new ways to connect school and community and new strategies for recruiting Black and Latinx teachers.

What does a focus on the lives and labor of these working-class, Black and Latina woman educators reveal for scholars, educators, and activists today? Para programs rested on two foundational ideas: that public schools required sustained community involvement to succeed, and that these schools could provide collective empowerment and advancement for communities, not just particular skills for individual pupils. The campaign for paraprofessional jobs was a successful part of the struggle for educational self-determination and the equitable distribution of school resources in Harlem. Paras brought the practice of activist mothering into public schooling, improving classroom education and undermining assumptions of pathology in Harlem. These women mobilized the pride and power present in their communities, but they also built cross-class, interracial alliances – often along lines of female solidarity – with teachers and unionists to preserve and expand their roles in schools. Studying their work in classrooms stories of decline and failure in the freedom struggle and the War on Poverty in the 1960s. Finally, the national influence of Harlem’s paraprofessional movement demonstrates the continued importance of Harlem as a laboratory and bellwether for the Black freedom struggle, and for the many campaigns for freedom and citizenship that this struggle continues to influence.

Continue to the Exhibit Introduction

This exhibit was created by Nick Juravich for Educating Harlem. It began as an assignment in Professor Ansley T. Erickson's "Harlem Digital Research Collaborative" course in Spring 2014, and has evolved through a process of open review on the Educating Harlem website. Many thanks are due to all of the participants in that course, the reviewers, and the entire Educating Harlem team for their support and recommendations. Special thanks are due to all of the educators who shared their experiences with us as part of this project. © Nick Juravich